Will an Electric Fly Swatter Kill a Bee ?

Bees can be pretty beneficial insects- they not only help to produce honey but also help to pollinate flowers and vegetables- especially carpenter bees.

However, a lone bee can be an annoying insect, not to mention harmful to someone who is not used to them. Honey bees and murder hornets can be quite deadly when provoked.

If you need a device to get rid of a bee, an electric fly swatter can be quite effective for the task.

The screen is free of toxic and other chemicals. The wire grid is contained in the mesh part of the swatter. The wires are connected to a small generator with a high voltage in the handle of the electric fly swatter.

The oscillator helps create a voltage of several hundred volts which charges the capacitor and releases the charge.

When you swat a bee using an electric fly swatter, and the bee bridges across the wires to the screen – the capacitor releases its charge through the bug cooking it.

While an electric fly swatter is quite effective in killing a bee, it is quite possible for a bee not to get killed during the initial zap.

Do not automatically assume that a zapped bee is dead, especially when using a fly swatter with a low voltage. The bee could merely be stunned or rendered immobile but not dead.

If you want to ensure the bee is truly dead, once it is rendered immobile, hold the electric fly swatter against the bee and press the trigger to release the charges. The insect will be fried to oblivion.

However, it is important to be advised that killing large numbers of bees can be detrimental to the environment. Honey bees provide us with honey, and carpenter bees help in pollination. 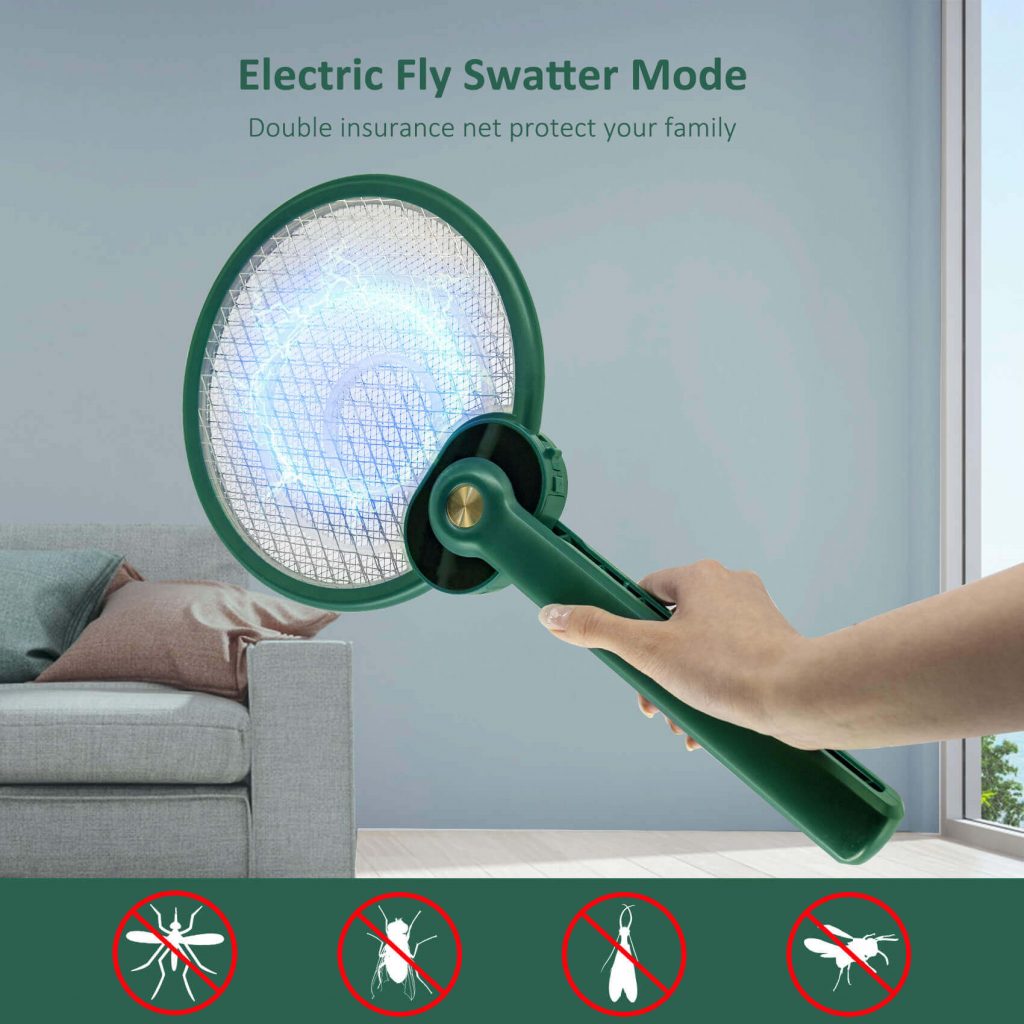