How does bug zapper work?

Insects are of economic importance as they serve as sources of food, agents of pollination and cause diseases.

However, of great concern is the fact that an insect can become a pest, which becomes quite frustrating if you lack the means to get rid of it.

There are over 10 000 insects’ species, classified as biting insects and flying insects.

Many people are said to have experienced the various damages and dangers caused by insects, which range from infestations of the home and farm, spread of viral diseases, and bites, to death.

Studies on how to get rid of insects are ongoing, and many innovations have been made.

Before, pest control was limited to using biological method, which involves the use of other animals like frogs and toads for killing small insects.

Later on, repellent was made to discourage their infestation in an area.

And more recently,  with the rise of technology, more efficient and sustainable techniques like Ultraviolet light and insect electrocution in the form of a bug zapper is the new way to get rid of insects.

This content will create more awareness on bug zappers, how they work, and answer various burning questions regarding them.

What is a bug zapper? 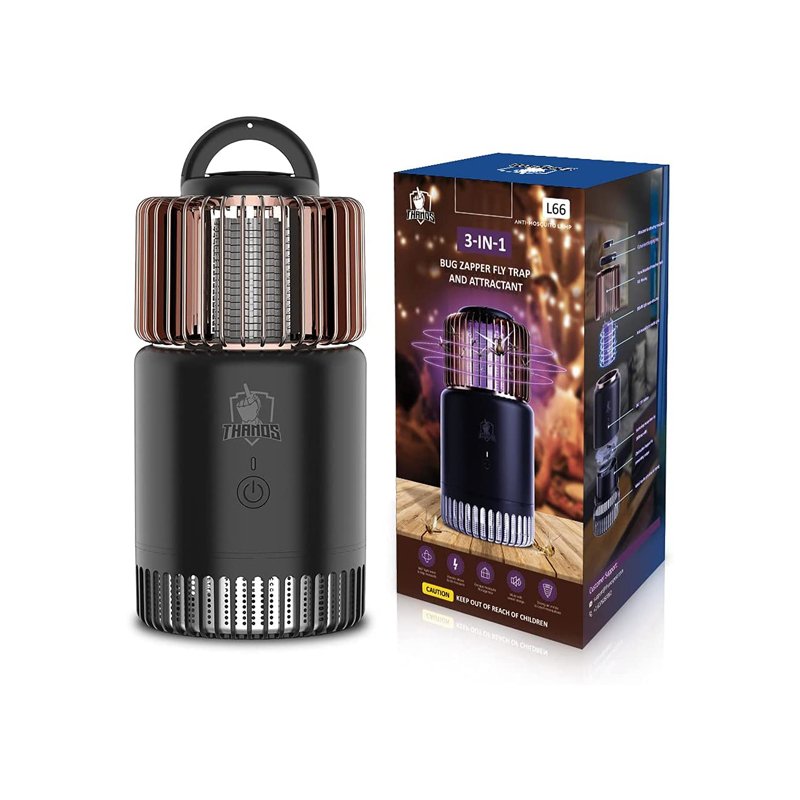 It is a device that uses ultraviolet light to attract insects, then execute them. It has a pair of wire grids (one wire mesh), where the electrocution occurs. The electrocution is due to a high voltage from the wire grids. It is named “bug zapper” from the sound “zap” made by the bugs’ electrocution.

This innovation resulted from twenty years of research by Dr. Williams Brodbeck Herms (1876-1949), a parasitology professor at the University of California. He worked on large commercial pest traps needed to protect the state’s essential fruit industry. The long years of data birthed the future bug zappers model, the electric insect killer.

Bug zappers come in grounded metal or plastic protective coverings to prevent exposure to the high voltage grid. A light source from a light bulb provides ultraviolet light, which attracts insects to it.

A pair of wire grids surround the light source, while electric circuit power them. The electricity supply allows the zapper to generate up to 2000 volts suitable for electrocuting insects. However, the lack of power supply and design of the zapper allows for humans’ safety.

Many bug zappers consist of trays, fans to collect and trap the insects caught in them. Some designs allow insects killed to fall after electrocution. Bug zappers work on rechargeable batteries that use a USB adapter to charge it or on alkaline batteries like lithium-ion batters, where you change the batteries. 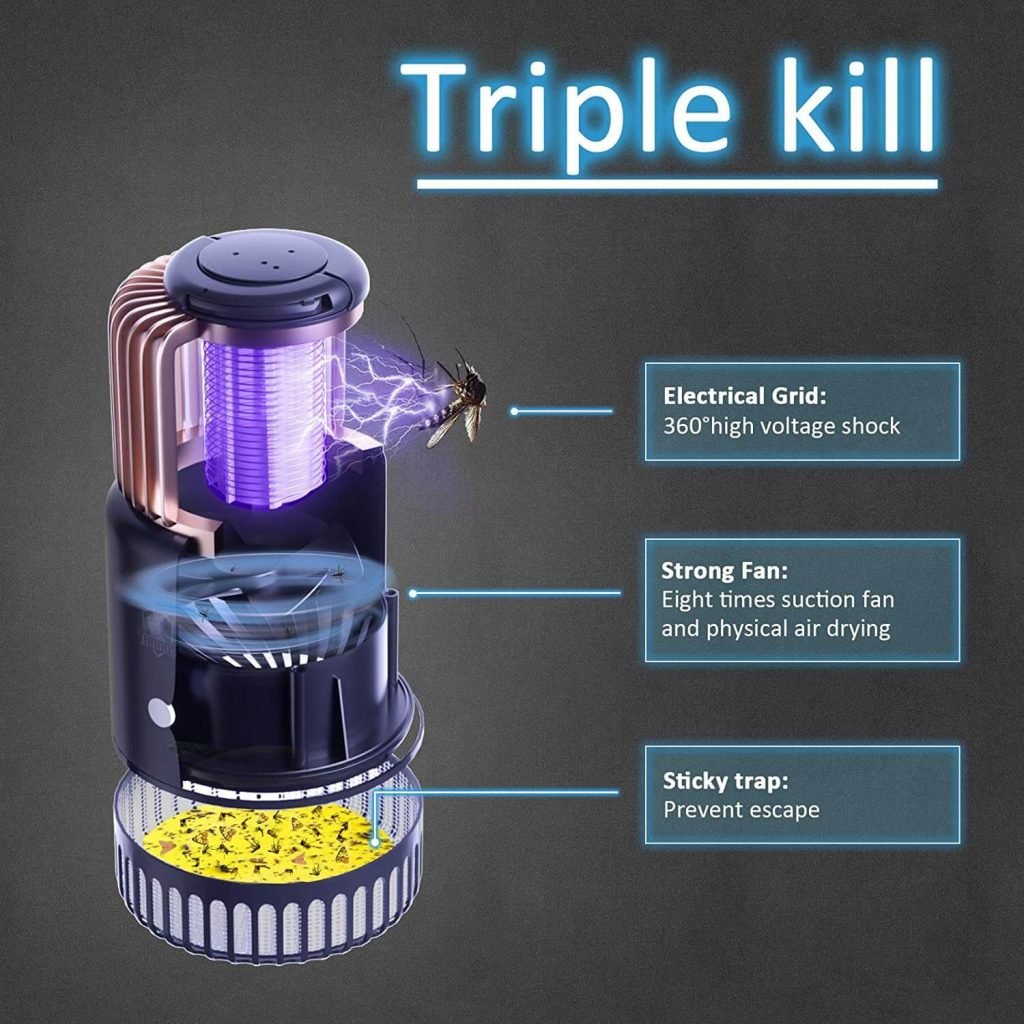 The big question is, “do bug zappers work?”

Many bugs are attracted to lights, as the UV light from the light bulb in the zapper attracts them. The electrocution from the wire mesh, supplied by over 2000 high voltage, is instant and kills them.

A study showed that black light electric insect killer devices were purchased in massive quantities in the U.S in many homes for 24 hours.

The purchases made were over the proven ability to attract and kill thousands of insects. There have been lots of researches regarding the measure of authenticity of bug zappers, especially in the state university of Florida, University of Notre Dame, etc. 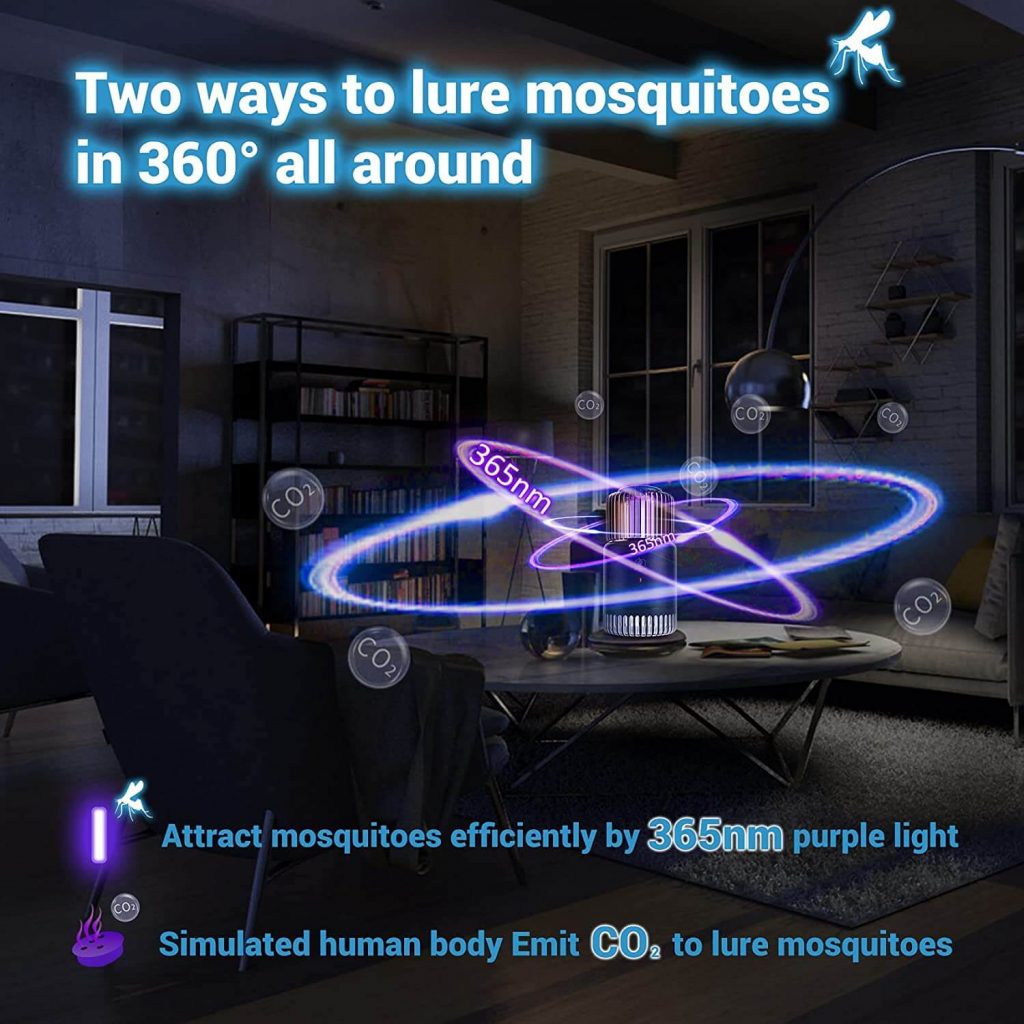 Can a bug zapper hurt a human?

For safety purposes, people are interested in if bug zappers could hurt them.

The bug zappers voltage ranging from 2000 to 4000 volts, you may feel the product’s shock if you touch the wire mesh.

The shock can be quite painful, depending on the number of volts, but that is where it all ends. There is no severe hurt or even death. However, continuous shock from electrocution may lead to paralysis, not death, except current is involved.

The good news is that bug zappers, in general, do not have continuous electrocution.

Once the zapper catches an insect, it electrocutes it immediately and only momentarily, until another comes into it. Like humans who come in contact with the inner wires, they would feel a momentary shock, and that is all.

Should you leave bug zapper on all the time?

Another question regarding zappers is, “should you leave bug zapper on all the time?”

Studies have shown that the zapper is most effective when left on all the time, 24/7. You will help break the insects’ life cycles, which is vital for insect control.

Due to specific situations that may not allow you to have the zapper on all the time, e.g., when making food, you may leave it running from dusk to dawn.

At least, please turn on the device before sleeping.

Electric bug zappers are effective for insects’ control, as this article states.

The lights emitted from the zappers attract the insects, while the electrocution kills them. You can employ it in your home to kill any insect like a mosquito.