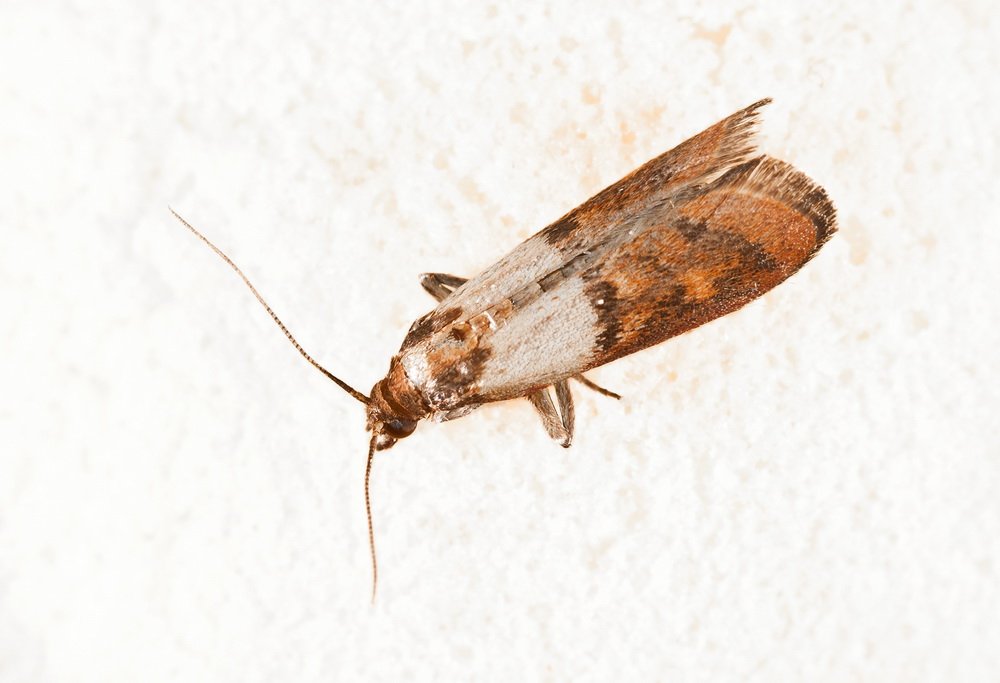 A bug zapper works on the principle of electrocution. It can kill mosquitoes, moths, and many more bugs.

Pantry moths are one of the most common household pests present everywhere. Moths are dark greyish or brown.

There are more than 11,000 unique species of these pests only in the United States of America.

Due to their thousands of species, it is common to have a moth infestation in your household. The size of a moth can range from the tip of a pencil to about 4.5 inches long. These flying bugs are also called meal moths.

They are meal moths because these bugs are usually found in dry food containers. These bugs live and grow inside dry food storage boxes. Furthermore, some species of moths are also referred to as clothes moths. The clothes moths love clothes made of wool and cashmere.

Moths are flying bugs that mostly rely on food sources in the kitchen and woolen clothes as their primary food. On a lighter note, these pests are not biting insects. 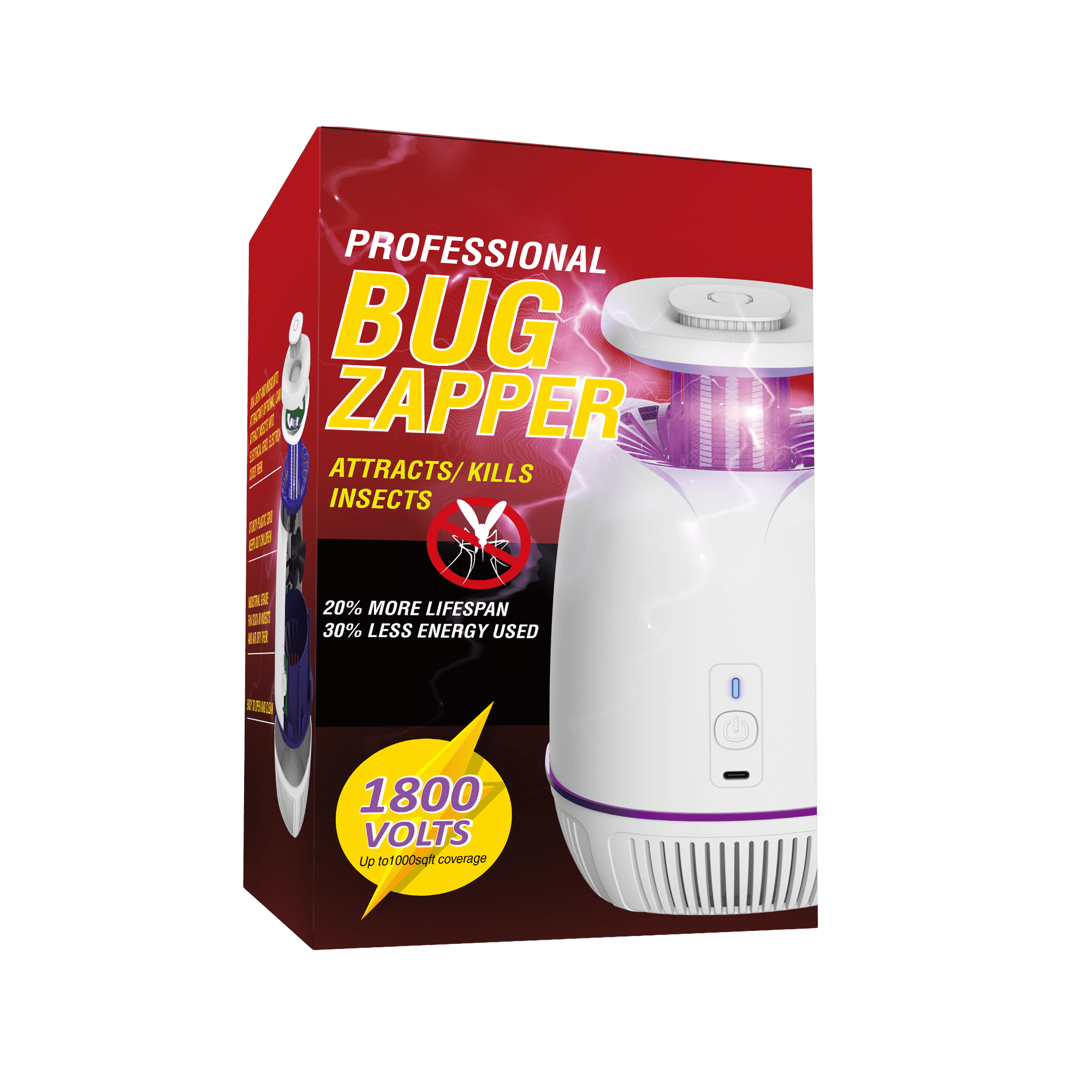 What Is a Bug Zapper?

A bug zapper is one of the latest high-tech traps that can kill pantry moths.

So, it won’t harm anyone who will touch the outer cage of a bug zapper.

Ultimately, the fly dies by electrocution. The bug zappers can cover an area of 1,500 square feet.

Therefore, they are highly effective for killing insects. These bug zappers are among the best moth traps available for moths.

Many latest bug zappers have a collection tray at the bottom of the zapper. It collects the dead bugs after the electrocution process. You can then throw the collected dead bugs once a week.

Last but not least, a bug zapper is called a “zapper” because of the zapping sound it makes when it electrocutes an insect.

What Are the Advantages of Using Bug Zappers?

Bug zappers have numerous advantages while getting rid of any kind of pest infestation. Some of the major advantages are highlighted as follows:

The moths are fond of light, and any glimpse of high-intensity light will attract them.

The bug zappers use this to lure these bugs into the electrocution trap. The moths are attracted to these zappers due to the blue light. When attracted, the bugs touch the electric wires and die instantly.

On the other hand, modern zappers are also equipped with special attractant cartridges to control mosquito infestation.

A moth is not the only problem disturbing the homeowners. A mosquito is also another bug that requires immediate attention.

How Does a Bug Zapper Kill Moths?

A bug zapper uses an electrocution method to kill moths. A high current passes through the two separated electrical wires of bug zappers. These wires are separated by a very small space equal to that of the size of flies.

A high voltage electric current passes through the insect’s body whenever these flies touch these wires. It instantly kills the pest, and the jolt is so high that the misted body parts fall at a distance of 7 feet from the zapper.

Therefore, bug zappers can get rid of a moth and mosquito infestation in a matter of a few hours in the vicinity where they are installed.

How To Eradicate Moths? Final Thoughts

Get Rid Of BUG NOW !